GUITAR LESSONS WITH ONE OF THE TOP MENTORS IN THE COUNTRY

the man behind london guitar mastery 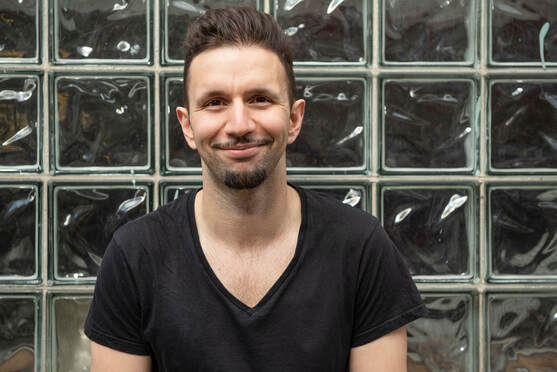 George Marios firstly got noticed by the Guitar Community at the age of 19.
He got scouted by Lick Library and released "Contemporary Lines for Electric Guitar" - A Best selling DVD about his signature approach to melodic rock playing.

This kickstarted a successful career, both in terms of Performing and Teaching.

​In 2009, George was one of the first Guitarists to launch Skype Guitar Lessons, which was an instant success and drove people from all around the world to be part of his Personalised Tuition Programme. From Europe to Australia to the US, distance was no longer an issue and the students thrived!
Few years later he became the principle mentor at Guitar Getaways and went on to transform people's playing in a course that he designed and taught for the next few years.
In the meantime, he released two more successful DVDs with Lick Library ("Jam with George Marios" and "Learn to play Extreme") and wrote columns for Guitar - Interactive Magazine and Guitar Control.

Over the years, George's Students have enjoyed a 100% success rate in entry to Music Institutions such as Berklee, LIPA and LCM and many of them have gone on to working in the industry - You can read student testimonials HERE .
He is currently on duty as the Guitarist for The Pineapple Thief feat. Gavin Harrison and has also got his own music (click here) 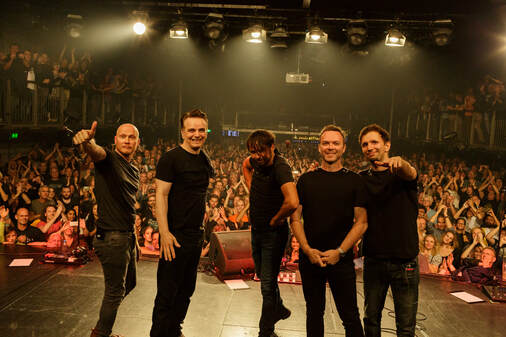 What  makes working with George  special is his personalised approach to tuition, as well as his emphasis on encouraging
the creativity of the individual  - while developing a strong sense of the fundamentals
​all the way to advanced concepts and techniques.

Book your slot today and embark on an exciting journey of learning and self-discovery.
COntact here